Periodontal Disease occurs in patients age 30 years and older. There is also a strong association between periodontal disease and the following: cardiovascular disease, kidney or renal issues, osteoporosis, lung problems and diabetes.

Periodontal disease occurs more frequently in men at 56% and 38% in women. Periodontal disease is an inflammatory process which occurs or starts by oral yeast, bacteria, viruses or their by-products. This on-going process leads to inflammation and ultimately bone loss.

There are over 700 different species of bacteria that live within the mouth. These bacteria work in harmony to produce proteins and enzymes. Unlike free floating bacteria, these polymicrobial forms exist in biofilms that are resistant to normal antimicrobial drugs. 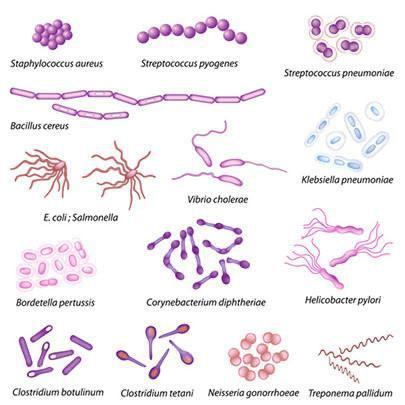 These biofilms which are primarily gram positive and/or gram negative bacteria. These bacteria divide and form three dimensional mixed culture biofilms. They create a polymer matrix with an extracellular capsule. As they mature aerobic bacteria can survive and live longer.

It is now known that these bacterial biofilms have widespread effects in various bodily tissues, which includes: renal (kidney), colon, diabetes, cardiac and pulmonary. There is a direct correlation between the periodontal pockets and plaques found within the coronary arteries.

Strains of bad actor bacteria in these oral biofilms can traverse the blood stream and travel to all organs and tissues during the biofilm inflammatory bacteria process.